A NEW WAY TO LIVE SOCCER

Firmament Sports is born from a revolutionary idea, in which fulfilling our soccer dreams becomes an experience that anyone can live up to.

All fans of the beautiful game in Europe have dreamed of training, playing, and watching their favorite team's stadiums. Today it is possible thanks to Firmament Sports, a sports travel agency, fully organized, which has to its credit the possibility of guaranteeing these dreams thanks to the collaborations it has obtained with some of the great European clubs.

Among some of its services is to train in the sports cities of these entities, which would allow its customers to have training sessions in the same place where their idols do it. But this does not stop here, they would also have the possibility of training under the tutelage of current coaches of these teams, which will undoubtedly provide customers with an unprecedented sports masterclass.

In addition, everyone who participates in this project will have the opportunity to see the stadiums of these clubs and why not, an official competition match depending on the dates on which the trip falls. According to official sources, the dates that are being considered for now are Easter, Summer, and Thanksgiving (November 25 this year in the US). 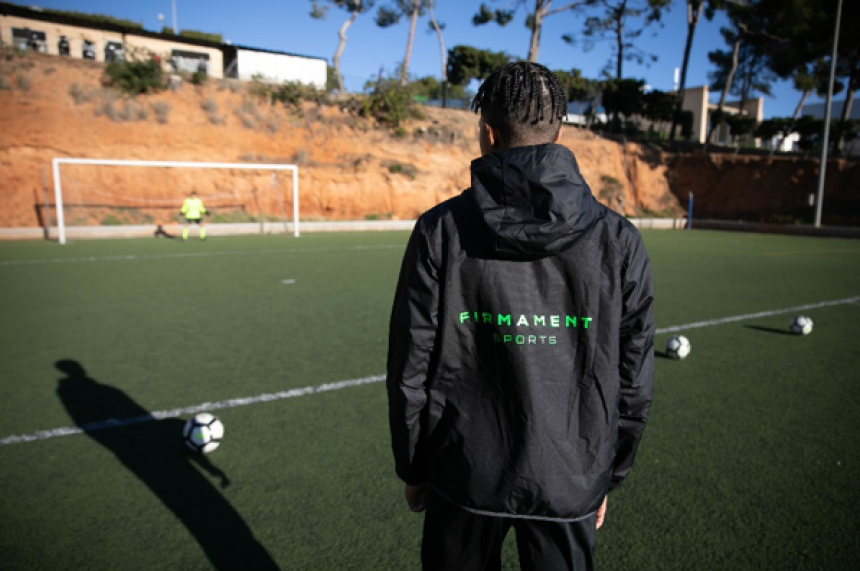 Among other possibilities, the entity offers the possibility of guided tours of the teams' capitals, in this case, and for now, Barcelona and Madrid.

This experience, called "Firmament Experience" is not only aimed at clubs, players, and people from the United States. The coverage is international, that is, any player, club, or the person who wants to hire their services can do so from anywhere in the world.

Among the types of trips they offer there are 3 types:

-The complete one, is a recreational sports experience, which will not only allow you to visit and train in the sports facilities of your favorite club and watch some of their matches but will also give you the chance to learn everything about their city. You can also take part in friendly matches and tournaments.

-The recreational, more oriented to family and leisure trips, to know everything about the city of training of your cracks, but focusing it in a less sporty and more touristic way.

-And the sporting, for all those who want to make their trip a high-performance experience, where they can train under the orders of the technical staff of the clubs, use their facilities for training sessions, play in tournaments with international teams, friendly matches and have the chance to meet their idols and watch matches in their stadiums.

For now, they only focus on Spain, however, they have already strengthened ties with teams such as Fútbol Club Barcelona, Real Club Deportivo Espanyol, and Atlético de Madrid.